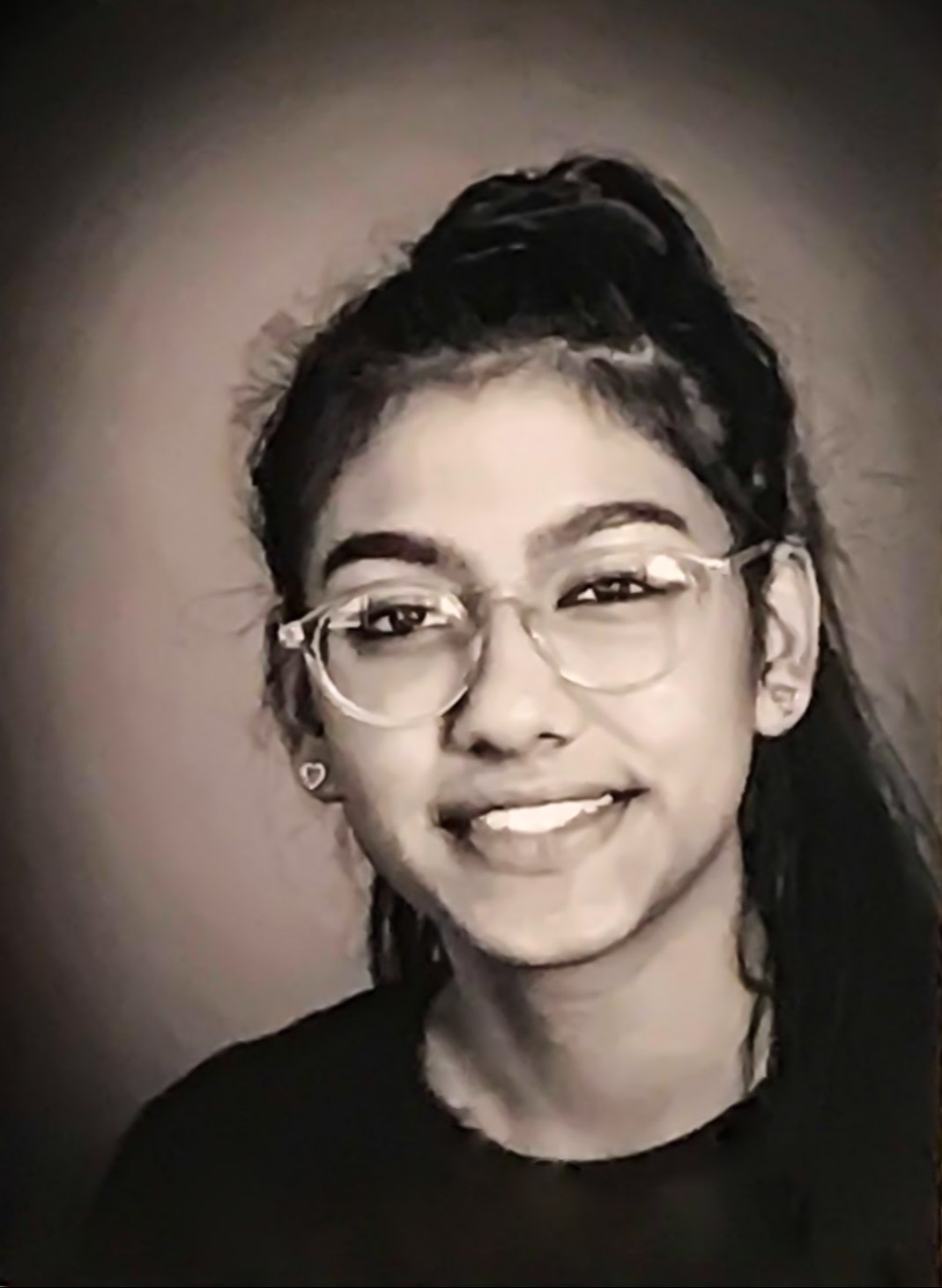 Making friends as a child was wildly different from how it is now. Back then, your friends were usually just the people that you ended up around the most. As long as they had toys and wanted to play with you, it worked pretty well. I suppose there was a rudimentary social hierarchy that would become worse over time, but at the time, it was generally based around who had the coolest toys. I covered this in my last entry, so go check that out if you haven’t read it yet.

I spent most of my life not being very “cool”. There was the most obvious factor: that I didn’t look like most of the kids my age. Up until about the fourth grade, my mother would stick a bindi on my forehead and put coconut oil in my hair. I was also very skinny – so much so that I looked like a pile of sticks for most of my childhood. This combined with my underdeveloped social skills made for an unlikable combination.

And thus, my friends were few and far between. I can remember having best friends that I maintained over certain periods of time, but I didn’t have groups of friends until later. I met my first best friend in kindergarten. I mentioned her in the first chapter. I knew her until second grade, after which she moved. We’ve had little contact since then, but we’re Facebook friends now. Again, there isn’t much to remember about our friendship. We both enjoyed playing together and we both happened to be around each other all the time.

My second best friend is someone that I still know. Our friendship started off the same way my first one did, but this time there was something else to connect over. We’re both Indian. It might not sound like a lot to go off of, but people of my ethnicity were scarce at my elementary school. On top of that, she spoke Telugu, so we were able to communicate without anyone understanding what we were saying. The cherry on top was that she usually went along with whatever I wanted to do. Which worked out fantastically, because I was always wanting to play dumb games. I would run around pretending to be a fairy, a spy, or after my Harry Potter obsession began, a witch.

I feel bad for pushing these fantasies on my friends. I would also get angry if my friends didn’t go along with everything I did.

In fourth grade, I started reading Harry Potter. And then I reread the series seven times and watched all of the movies with my brother. I had always enjoyed reading, but I’d never read anything like Harry Potter. It made me feel every emotion possible – happiness, sadness, fear, anxiety, anger. I still consider myself pretty obsessed, even though I haven’t picked up the books in years. The books were also how I started bonding with my third best friend. We would constantly be talking about it, tearing apart every detail in the book and calling each other by Harry Potter-based nicknames.

I also read the Percy Jackson series around this time, which was the beginning of my interest in Greek mythology. Starting with this third best friend, my friendships began to be defined by our common interests.

Reading these books and entering these fantasy worlds made me aware of how mundane real life was. It is a depressing and oddly existential thought for a nine year old to have, but I thought about it a lot. I questioned the validity of my existence and wondered if anything really was real or if people were just very imaginative. This was before I watched The Matrix, mind you.

I guess it’s why I picked up writing. I always had thoughts and ideas of alternate versions and endings to the stories I read. So I wrote them down. Then those fanfictions evolved into original works. Because of my affinity for these hobbies as opposed to the regular soccer team or ballet class, I maintained a fairly low friend count.

Now, making friends is so different from how it used to be. Things are more complex yet simple at the same time. I’ll give a few examples of the different types of friends I have this year.

I met a girl who happened to be in my AP Physics, English, and U.S. History class and became friends with her by bonding over homework.

I made friends doing theater shows at my school.

One of my best friends goes to a different school than me.

If you want to talk to someone, you can text or call them. If you’ve never spoken to someone but you want to, you can start that conversation online. If you don’t speak to someone anymore, you’re not obligated to interact with them (most of the time). The wonders of technology, right?

Anyways, that was a weird tangent. Books helped shape my childhood and developed a lot of ideas about the world that I still carry. I was taught a vague sense of morality and basic understanding of how people worked. I still had a lot to learn, though.

One thought on “Diary of a New Age Girl -Chapter 3”