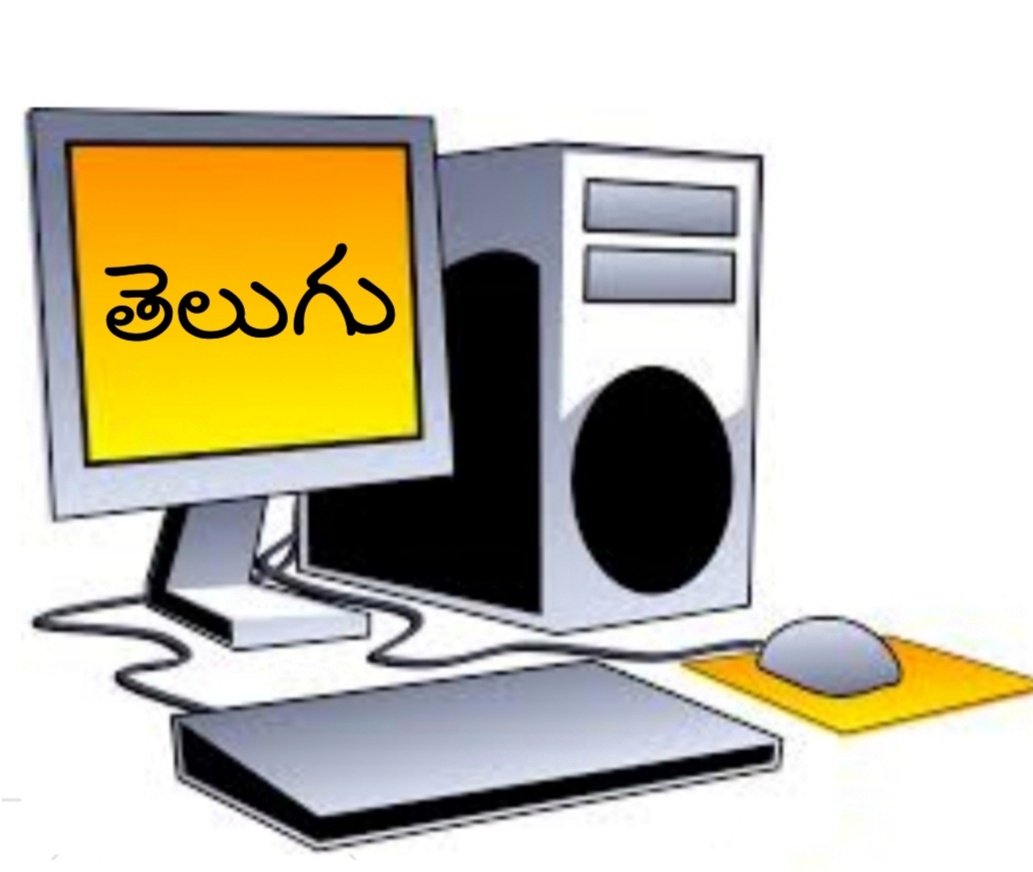 As mentioned in the previous chapters, being able to write Telugu in Unicode has eliminated all the barriers to write the language using technology and get the same result everywhere.

the chat forums like Yahoo Group and Google Group, it was possible to type Telugu directly in the place of typing Telugu in English using RTS.

See what this RTS means on Bhimalapuram.co.in below. For Telugu spread across many parts of the world, discussion forums became the first platform for communication, sharing and discussing many things. It was also customary to set up membership rules for the groups organized by enthusiasts.

The idea of ​​communicating in the mother tongue over the Internet has passed two decades for Telugu people. Early in the 1990s SKIT email list ( List Serve) was used by the Telugu people in the US to discuss various issues. Members communicated via email. In their discussions, they often expressed the view that if there was any tool that can be used to type Telugu directly. At one point, thousands of Telugu people were members of this skit list service.

In 1995 a new kind of internet group called e-groups began to be formed. That’s when the Telugu group “Telusa” was formed. The skit has gradually disappeared as many of the members of the Skit actively joined “Telusa” group. (Dilip Konatam)

The word blog comes from the abbreviation of the word weblog. A blog is a simple webpage with the posts arranged by date as well as the latest posts first. The blogs range from personal diaries to political campaigns, from various media outlets to large companies, and from the occasional pen writer to the collective work of many emerging writers.

Most blogs allow readers to write comments. With that in mind, commenters of the blog form a group of readers. All these blogs and their related websites are called “Blogosphere” and it is called “Blogavaranam” in Telugu. Blog arguments and controversies are called “Blog storms” or  “Blog wars”.

Blogs come in many different formats. From simple bulleted hyperlinks to readers’ comments and range from short articles with ratings.

Unlike controlled forums where someone can start a discussion, a blog is independently created and reflects the personality of the owner. (Wikipedia)

Here is an example of the Author’s blog. In and around 2004 where the word “blog” originated in Telugu,

The person who wrote the first blog in Unicode is Kiran Kumar Chava.

In this era “Telugu blog” forum, which has been still running with a few posts, guided bloggers on every step from how to start to close a blog.

The convenience of blogs is that it’s easy to make blogs look nice with small edits. Some of the templates that are the core of the blog format are free and some are for sale. The main goal for the blog providers is to sell blog templates to bloggers and make money through advertisements. The more users, the better.

When it comes to Telugu users, blogs are a great tool for self-paced presentations, self-thoughts, feelings, and many more things to share freely with others.

In 2004, blogs became part of the mainstream world. Political observers, News channels and other people have used it to shape public opinion and to know the pulse of the public. Leaders who are not involved in political campaigns also used blogs to express their thoughts and opinions. The Columbia Journalism Review magazine started writing about blogs. The printing of blog albums has begun. Bloggers have also started appearing on radio and TV. Blogs and bloggers were mentioned at national conferences of American political parties in the summer of that year. Webster’s dictionary named “blog” as the word of “2004”.

Blog Aggregators such as Koodali (closed in 2016), Jalleda (not working), Maalika (no comprehensive list), “Blogillu” (not updated after 2016) were up to date on what blogs were up and running. Once the blog is registered on these sites, the content of the blog will be displayed immediately on the main page of the site when the blog is updated, and on the other hand, readers will be able to find out what’s new. Some of the Aggregators are still running with low comprehensive info.

Online magazines such as eemata and Poddu were the sources of blog information.

Blogs are not only just personal but also political, legal, business, religious and media and many more.

When I started researching “blogs in Telugu”, there were countless blogs. However, some are completely stopped, some are almost stopped, some are still alive and some are still running. What is the reason for this? Looking at the trends in communication technologies and social network platforms available nowadays, it seems that no one is interested to spare some time to read blogs though bloggers are still enthusiastic to write.

Now in the 2020s, social networking platforms such as Facebook, YouTube, Instagram, and Snapchat have been rapidly gaining the world of blogs due to mobile internet, social sharing of photos and videos.

Coming to the sites, the Andhra Pradesh Home page site, which started in 1994, was the first of Telugu websites.

Telangana Government webpage where you can find tools, applications, and other tools for using Telugu in digital media can be found here. (https://it.telangana.gov.in/digitaltelugu)

Nagarjuna Venna, who was an IT Engineer from Boston created the Telugu Wikipedia project in December 2003. His transliteration tool Padma (which is a Telugu language-translation tool with an English keyboard for Telugu) is a landmark in Telugu information development. This has gradually attracted the attention of Telugu people.

With the ever-expanding technology and growing expertise, nowadays it is easy for anyone to create their own site in no time.

The blog is free but costs to build and run a site.

See the following image as an example of a website. Building a site basically requires a Domain, an IP, a Server, a Web framework.

Comparing the site-building to construct a house  –

A domain is a “Registered plot” that combines primary domains such as .com, .in, .net with the desired name of the site owner. Sites like Domain dot com, GoDaddy, Shopify

IP (Internet-Protocol) is a private Internet-based address. It is provided by Internet services. This is “The owner” of the house.

The server, hardware service is “the Foundation” of the home which helps to store the data on the site.

Internet service and server services are available for a monthly fee.

Web Framework is related to software that meets structural requirements such as PHP and AngularJS. It can be compared to “the Architectural style” of the house. It can be designed with the help of experts. In addition, some fees may have to be paid for the work.

Finally, the site is “a Web application” made with all the above.

All the services to the site can be purchased separately or can also get it through hosting services such as WordPress, which offer everything else.

Experts’ help must be needed to customize according to the owner’s interests with a service fee.

Many sites are usually shut down soon, and some sites are shut down in a matter of months, as the cost of maintenance and generating revenue are hampered.

With all the hurdles and lack of care on the site, it will be doomed like an empty house where no one lives for a long time. This is the same reason why blogs reach the grave so soon.