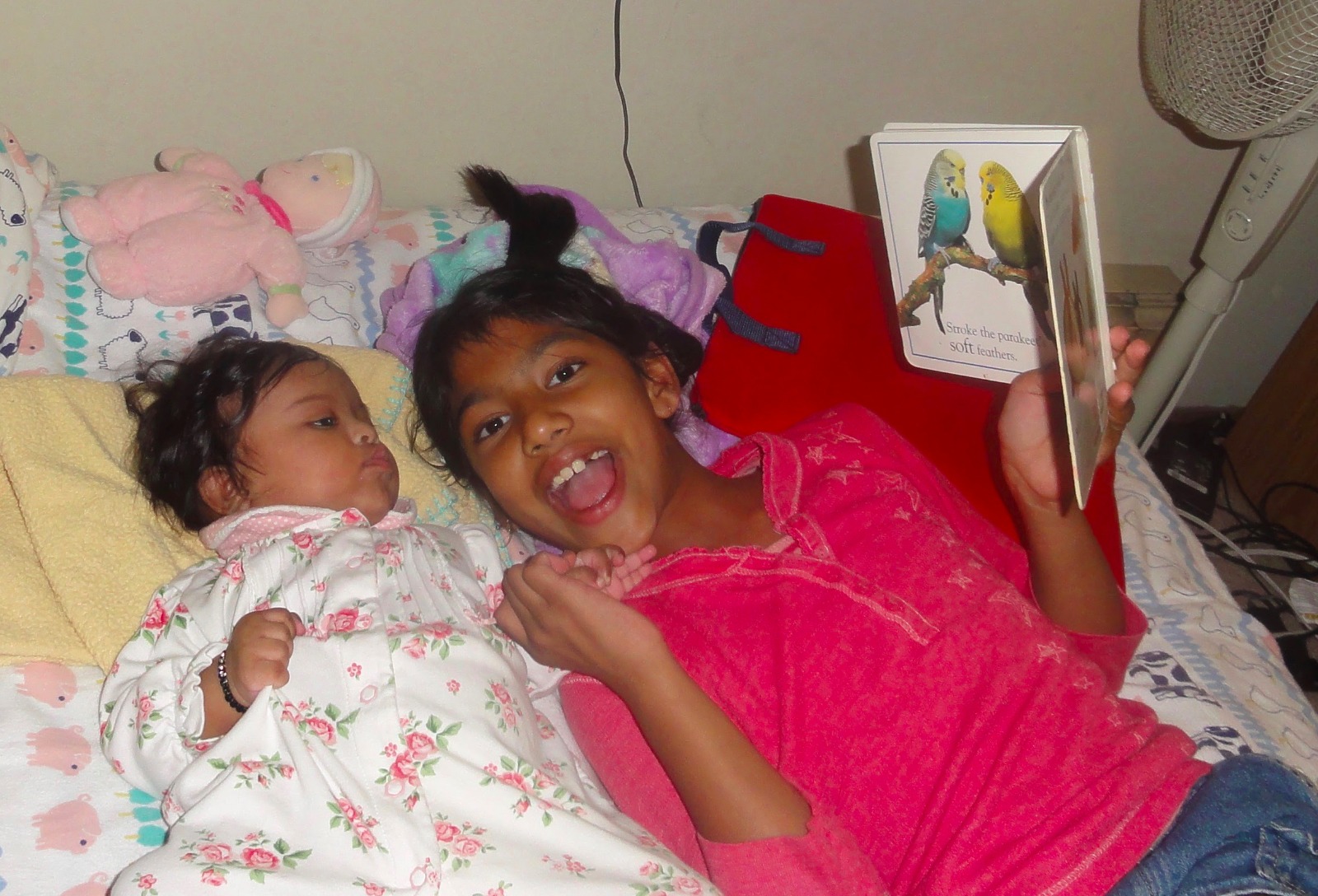 When you’re a child, you feel the strong desire to be like “other kids”, who seem to have everything you don’t. You want all the new toys, video games, and books, and you think that you are the only one that doesn’t have those things. So you beg your parents, clutching your little hands together and asking for the purchase of another material object that will become boring to you in a few days.

My parents were victim to this trait in me. I wanted every new toy that became popular at my schools. In the early 2010s, there was an interesting phenomenon that occurred seemingly everywhere. Everyone was wearing “Silly Bandz”, which were silicone bands shaped into animals. Everywhere I looked at school, people had these little bands on their wrists. So, of course, I had to have them.

I finally received them for Christmas one year, to my delight. However, soon after, they had been banned from my school because they were “distracting”. Of course, kids still wore them – they wore them all up their arms under the sleeves of their Justice jackets. It seems so silly to me that the popularity of someone at school was entirely reliant on the number of silicone bands they wore. Unfortunately, the social hierarchy at school only got more complicated as the years went on.

I only ever had two or three Silly Bandz, and they were my everything for the few months that Silly Bandz were popular for. But in the end, they were discarded somewhere amongst my other forgotten toys.

As a child, I don’t think I ever appreciated how much my parents gave me. Everything I got was never enough for me – such is the voracious nature of children. Especially when my parents were trying to get a good standing in America, I can imagine that this must have been difficult to deal with at times.

Until second grade, I had one sibling – my teenage brother. But because he was close to being an adult and we are nearly a decade apart, there wasn’t much to connect over. He’d only started living with us a year after we came to America.

So, when my mother told me that I would be getting another sibling soon, I was very excited. I really wanted a little sister. I imagined us playing house with my Barbies, having pretend tea parties, and all of the things there are to do in a little girl’s life. I wanted my little sister to be my best friend.

But the thing that I didn’t realize about siblings is that they’re not like Silly Bandz. They can’t be discarded when you get bored of them. They stick around even when you don’t want them there.

So when my sister was born, I was initially very excited to play with her. This excitement didn’t last for long, however, because I soon came to know that there is but one thing that newborns do all day, every day: sleep. How was I supposed to have tea parties with my sister if all she did was sleep. So I settled with helping to take care of her when I could.

This required me to start learning some basic skills to take care of myself and others. I learned how to cook meager meals, use a knife to cut vegetables and fruit, doing my own laundry, and vacuuming on Saturdays.

Once my sister became a toddler, I played with her when I could. We didn’t play with Barbies or have tea parties like I wanted to, because she didn’t know how to. But we still had fun. Sometimes I would be irritable to her, but she was always quick to forgive me. I’m grateful for that.

Life was simple then. All there was to do was admire those with Lunchables and the most Silly Bandz, play with my Barbies, and play with my little sister.

I was by no means the best child though. I had my fair share of tantrums, meltdowns, and stubbornness when it came to certain things. I also did some questionable things, like cutting my own hair (twice!) and trying on my mother’s makeup when I thought she wasn’t looking. Children’s brains work in strange ways, which I’ve been able to observe as my sister gets older. Sometimes they make irrational decisions with misplaced logic, or they don’t apply themselves when it’s important for them to.

I guess that part of being a parent is being able to deal with that. I don’t think I could ever have the patience to do that.

That’s all I had to cover for this episode, but I’ll be back next time with (hopefully) a longer piece. Thank you for reading once again!