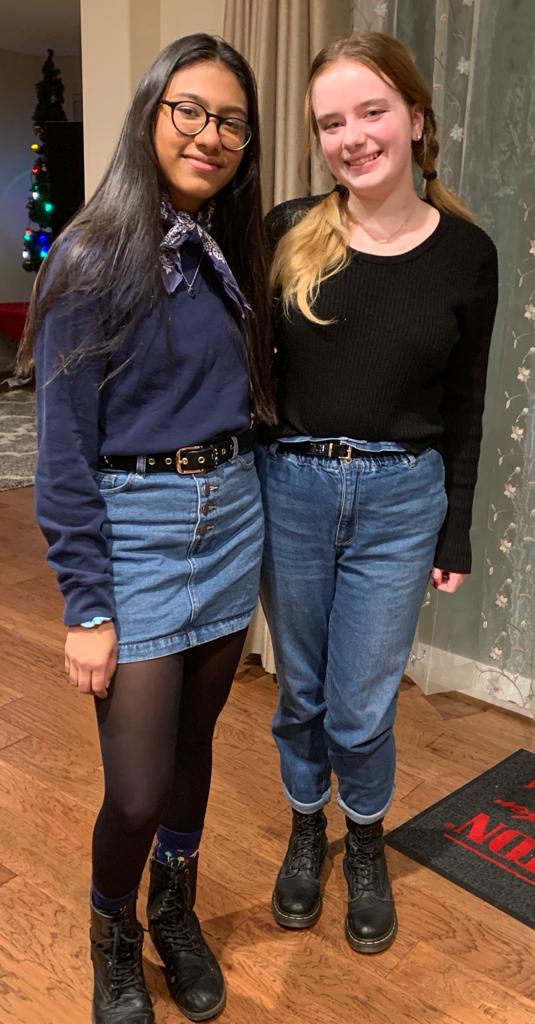 Sophomore year was the year of adjustment, settling in, and becoming comfortable. But junior year was about to throw obstacle after obstacle in my path, relentless in its goal of taking me down. Spoiler alert: I have survived thus far.

Over the summer, I found myself intensely motivated to learn things that would challenge my mind rather than bore it. I initially dove into the assignments I had to complete, sticking to a schedule I had laid out for myself. And then, as humans tend to do, I got lazy. Easily burned out from my lack of mental stamina, I fell into a rut. I played video games day in day out for nearly two weeks and ignored my schedule entirely.

The feeling of having something to do is one that weighs on your shoulders. And it’s an exhausting weight to carry around. Getting out of the rut wasn’t easy – it was just a taste of what the coming school year would be like.

But eventually, I left my house. I went outside and spent a day with one of my friends, and soon after I began working again. This time, it was without the initial excitement or glamour. It was tough, but I got through it because I knew I had to do it eventually. I managed to finish all of my work before school started. I was relieved and ready to start the school year.

I’m in AP U.S. History, AP Physics 1, and AP Language and Composition. In short, history, science, and English. Having no experience with taking these advanced classes, I was nervous at first. But as tough as a lot of it has been, I found a true passion for education. I like learning about details that the regular classes don’t cover.

Above all, I learned to study. Simply looking over a study guide and memorizing things wasn’t going to help me pass the exams in my AP classes. Figuring it out was difficult, and I didn’t do so well on my initial tests. But as time went on, I managed to improve. All in all, I didn’t have straight As, but I had worked hard.

On top of the hours I was putting into my schoolwork every day, I was in a school play. As an older student, I had more authority and leadership in this environment. I was an assistant director and an actor, which was a lot of responsibility. Managing to balance all areas of my life was becoming harder and harder. Every three day weekend and break was spent catching up on sleep.

Sleeping before midnight was a blessing, as rare as it was. Still, I showed up to school with more enthusiasm than I had the year before, because I was more motivated to succeed.

There were many moments where I would get a physics test back, or look at my history essay score, and wonder if I would ever get better. It’s easy to look at the people around you and wonder if you are the only one that has ever failed at something. Making the difficult choice to keep going anyway is more worth it, though. There were many times where I stayed up trying to understand a concept over and over, and because of how late it was and how dumb I felt in that moment, I would cry.

There’s no shame in that. The strongest of people are made by their lowest hours. I was suffocated by the pressure I had placed on myself. Learning to manage that is part of growing up, because the pressures never go away.

In fact, it usually gets worse and more existential. (From what I hear.)

A lot of the time, I chose to ignore the things that bothered me. But bottling up my feelings has never boded anyone well, and I struggled.

This is why my first semester was tough. But some things come with age, and I certainly consider myself at peace of mind now more than before.

I’ll cover the second semester in the next episode.