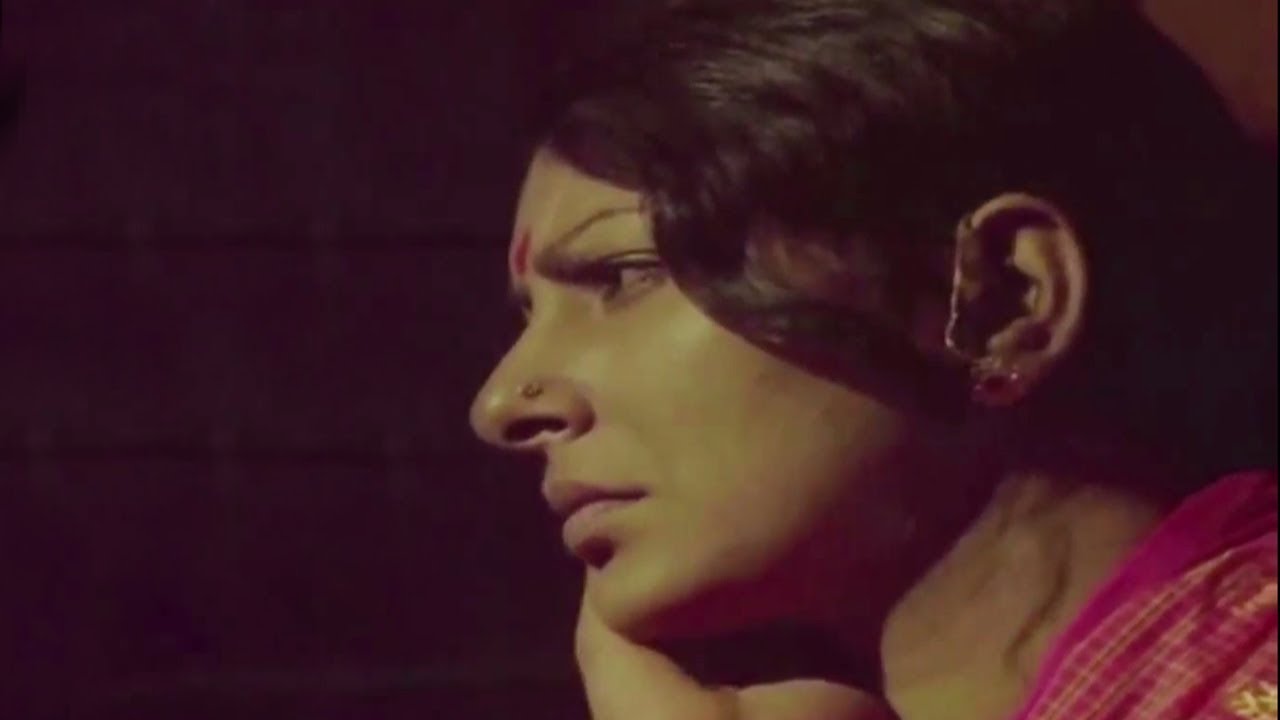 Hindus believe Ganga washes away their sins.  If a person’s ashes are immersed in the river Ganga, that person will be relieved form the cycle of birth and death. If a person dies in Varanasi, they attain salvation. There are several people who go there just to die.

The reason I picked this film is the theme of the film. This film is about rape and the shame associated with being raped. This topic is still relevant in this MeToo era.

Nimajjanam was made by the director B.S. Narayana who also directed “oorummadi bratukulu”  (ఊరుమ్మడి బ్రతుకులు) amongst other films. This film premiered at International Film Festival of India held at New Delhi. It was also Indian entry at Warsaw-Poland Film Festival. And It won National award for the best Telugu film.

The film is based on a short story by Manjeri S. Iswaran called “Immersion”. I don’t know much about this writer except that he had written in English language, and was probably active from 1930s to 1950s. I would really love to read his work.

The plot of the film is rather straight forward. A couple travels on a bullock cart to the train station to catch a train to Varanasi to immerse the ashes of the man’s father in the river Ganga. The driver of the bullock cart lusts the wife and rapes her. She commits suicide by drowning herself (the act of immersion)  into Ganga. When the husband returns, the bullock cart driver finds out what happens to her, confesses and dies with an overwhelming guilt. There is also some background story about the protagonist’s character and her relationship with her in-laws, to establish her as a very nice person.

When a woman gets raped, she is mostly blamed for causing it. This film is partly guilty of that as well. Her clothes are out of place while she was sleeping and she makes out with her husband (behind the curtain of course). That’s when bullock cart driver starts lusting after her.

I watched this film thrice, and every time I wondered what her reasons for committing suicide were. Her husband is very orthodox, she may have thought he wouldn’t accept her, though in the end he says humanity is more important than tradition (సాంప్రదాయంకంటే మానవత్వమే ముఖ్యం.), probably meaning that he would not have left her. Come to think of it, even 40 years after this film, women still pay the price for sexual assault.

Sarada is probably the finest Telugu actress, she barely got any roles in Telugu to showcase her talent. Malayalam cinema used her much better and won her two national awards. Calling her exquisite in this film is an understatement. Her body language in the film is amazing! She looked sexy when she had to, and sad and depressed at other times. She got very well deserved third best actress award for her role in this film. Chakrapani who played the husband is fine as well. The person who played the bullock cart driver was also fabulous.

The camera work is quite good. It captures the landscape very well. Unfortunately video print available on Youtube is not good. I hope somebody uploads a better version. Even in spite of the bad quality you can see that film was well shot.

The background score is nice as a sound track. But it is overdone. The film does not have a whole lot of dialogue; when there is no dialogue, there is the background score. This film would have worked  much better if there was silence. The acting is good enough to convey the mood; music was distracting.

There are not many art house films in Telugu, unfortunately. Quite a few those films were made by directors who are not Telugus. This is one of those rare films made by a Telugu director. Watch the film for its thought provoking subject and the way it is handled. If that isn’t the reason enough, watch it for Sarada.  The film is available on youtube. Unfortunately the quality is poor and it does not have subtitles.