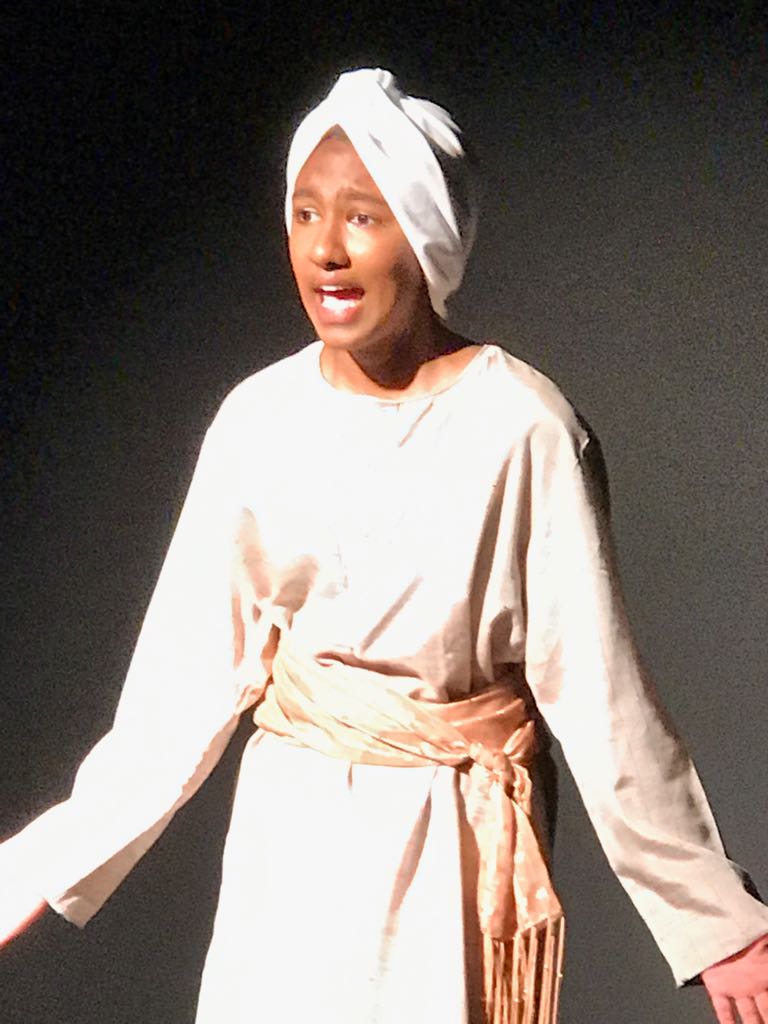 A Change of Scenery

I was about to undergo a lot of change following freshman year. At the very start of the summer, I sent my goodbyes to everyone in the life I would be leaving behind. Well, everyone that mattered, that is. My friends, my teachers, even old middle school teachers. I wanted to cover all the bases.

The next few days was a lot of cardboard boxes, packing tape, and new house smells. I had originally wanted to take the room downstairs, which had a walk-in closet and its own bathroom. But it was more accessible to my grandparents, who were visiting us for a while, so that would be delayed until I started school.

I had a lot of time to think that summer. My room was the hottest in the house (the fan didn’t work and heat rises), but it was mine. I can only really recall making myself nachos at least twice a day and wasting all my time on YouTube.

But eventually, August rolled around and I had to go to this new school. I had avoided thinking about it for long, because it made me anxious. But I had to at some point. I visited the school website, which I’d already looked through in detail over the last few months. I made sure I was prepared for all of the classes I had signed up for:  Spanish 2, World History, Integrated Math 3, P.E., Chemistry, and English. I found a recommended practice worksheet for my math class and completed it a few days before school started. I was determined to do better that year.

The first day at school was very anxiety filled. I went to all of my classes, watching my peers greet each other after not having seen each other all summer. No one knew me, so no one talked to me. Lunch was what scared me the most, and as the clock ticked near twelve, I began to confront the very real possibility of sitting alone.

Luck was on my side that day. As I put my backpack away in my locker to head to P.E., a girl came up to me and asked if I could help her open her locker. I was happy to help, of course. We began talking – turns out, we were going to the same P.E. class. And turns out, she was also new. It was almost perfect. She was my first friend at this school.

We sat together at lunch, and continued to do so for a large part of that year.

I made sure to work very hard in school. I completed every assignment, and studied for every test. My work paid off, too. My grades were high As, and my first few math tests were perfect scores.

I auditioned for the school play. There would only be twelve people in the cast, according to the director. My friend was there with me when I found out I got in. I had a smaller role, but I was grateful.

I enjoyed rehearsal so much. I made lots of new friends and found a place amongst the theatre kids at this school. However, I still hung out with my other friend at lunch out of obligation. I didn’t have anywhere else to go, after all. She and I joined a group of a few more girls. They ate Hot Cheetos every day and talked about all the latest drama at school.

I didn’t have much in common with them, but they were nice to me. And some of the drama was interesting.

The next obstacle for me was the spring musical. The play had gone great, but the true test was the musical – acting, singing, and dancing. The last time I’d tried something like this, I had utterly failed. Because of this, I was scared.

The initial audition didn’t go great. I did fine, but nothing about me stood out. But I did get a callback. That morning before I left, I practiced the dance that I’d messed up over and over. I felt a fiery passion in me – I couldn’t fail this time.

My passion came out that day, and a few days later I found out that I was going to be playing a secondary character.

It seemed like almost everything was going well for me. For once. I worked hard and achieved my goals. As I went back into my rehearsal routine, I realized I didn’t like my lunchtime friends all that much. They weren’t as academically motivated as I was, they didn’t want to come see my shows, and they began to get involved with people I didn’t like.

So I began to drift, keeping them as my friends during P.E. but not much beyond that. I reconnected with some friends that I had made during the play. They were a year older than me, but they accepted me into their group and supported me. With these friends and theatre, I finally felt at home at my new school.

And all along, I still had my best friend. That year was a true test of our friendship. We called on the phone and texted regularly, despite the distance. She came to see both of my shows and I went to see hers. Neither of us could drive yet, but as soon as we could, we planned on meeting up.

As the year came to a close, I had successfully gotten straight As both semesters. I had loyal friends by my side. I had myself, most importantly. I started to grow a stronger sense of identity. And I was ready to move on, because frankly school was rather boring that year.

School was about to get a lot tougher, though. With Advanced Placement (or AP) classes and my theatre extracurricular, there was a lot of work to be done. I’ll be back next time with the tale of how my summer and the first semester of my junior year went, and then we’ll be caught up to the present time.

One thought on “Diary of a New Age Girl -Chapter 6”