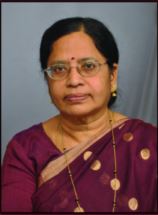 Walking on the edge of a river-10