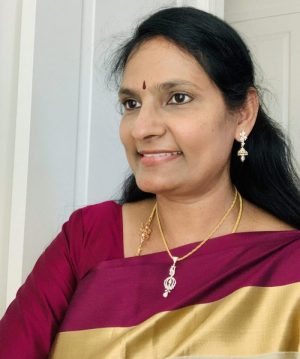 As if the sky glued moonlight

Patches and patches on land

As if whole water on land pooled

The tips of fingers touching on snow

Are optional roots on brain stem

The whitened flashes prevailed into veins

Valleys away from the mountain

To the footprints of it

The avalanche of undeterred whiteness

Like a singular eye on the face of land

Though constantly kept in abreast of the snow

If we bent on the shore of the lake on waist

The sky becomes water and snow and land

It hangs the body and soul separate

Along the frozen body

Warmth creeps up with a jolt of rapt

Mountains woven around the pond

The hilarious awesomeness echoed in

Twined with silence and words

As if the first kiss burnt and sealed the heart

Like an unbroken memory hanging either side of the heart

The first feel of the snow-

Worldliness is even unavoidable here

Dirty snow drifts along the roads

Panoramic view of the Sierra Mountains stretched when ascended

And slippery skiing stunts on the go

As if only the snow can make babies

Snowballs flying in the air hither and thither

Heart spiraled in sprinkled snow laughs blown all of a sudden

On the edges of the lashes scenes fluttered hard nerve

Dipping in waters of the frozen Lake