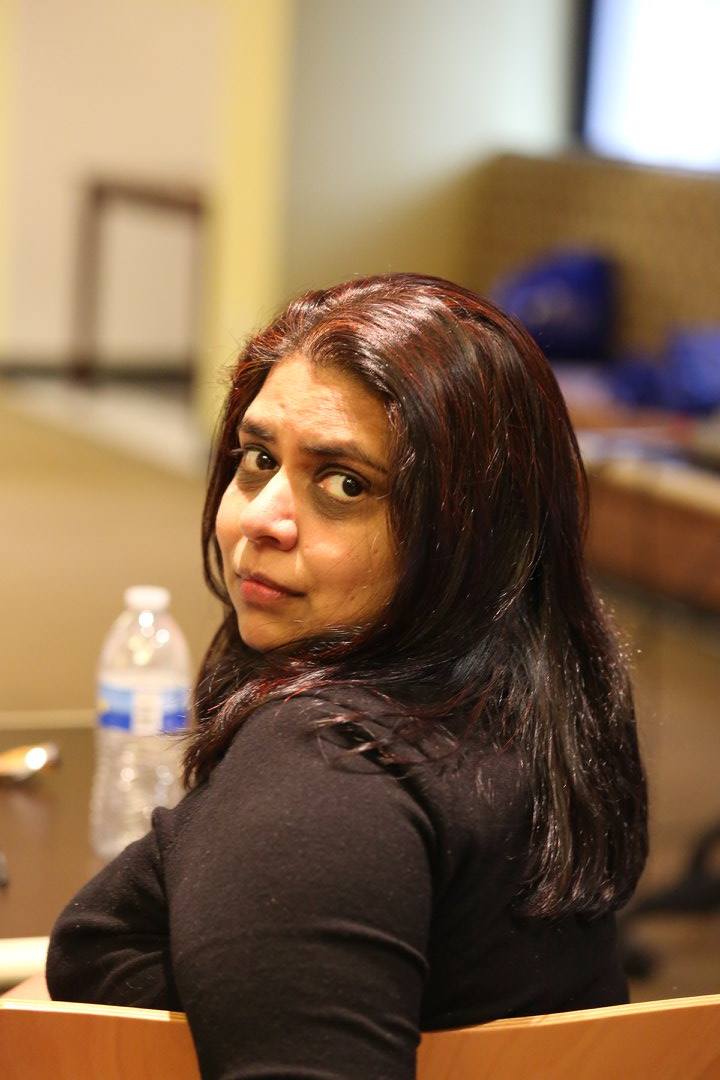 “Art is a manifestation of emotion, and emotion speaks a language that all may understand”

Good cinema is a work of art that takes you on an emotional journey no matter what language it is in. It can amuse you, and/or make you laugh, sad, afraid, and most importantly think. A good film maker bares their soul and shoots their ideas in an interesting way.

Through this series I would like to take you to the journeys that I have been through. While most of them will be art house films, there will be some middle of the road cinema and possibly  some in the trash genre.

When two people read a story, each person may have their own opinion of the story. Each person understands it based on their own experiences and where they are at that point in their life. The same person’s perception of the story may change with subsequent readings. Films are the same. There is a chance that you may not agree with me. That is a good thing! A good piece of work is often open to different interpretations. Discussions are always great!

Cinema has undergone a lot of changes since the public screenings started in 1895. There was a silent era, then the talkies, and then the color films. Story telling through the medium of film has changed as well. History of cinema is a big topic, so I will not go through it now. But when I write about a historically important film, I’ll be touching upon it.  I would like share some tidbits about Indian art house film history though.

The first Indian film to get major recognition on International scene was Chetan Anand’s (brother of Dev Anand) Neecha Nagar which was based on Maxim Gorky’s play The Lower Depths. It won the first ever Grand Prix (The award later renamed to Palme d’Or) which was the highest award at the very first Cannes film festival in 1946. It is also the only Indian film to win at Cannes till date.  However in 1933 a Telugu film called Savithri won honorable mention at the Venice Film Festival.

The first art film made in India was Ritwik Ghatak’s Nagarik in 1952. But the film wasn’t premiered until 1977. Satyajit Ray’s Pather Panchali was the first Indian art film to release in 1955. Art house films in India picked up in after that especially in Bengali and Malayalam Industries.

Let’s start our journey next month with an interesting Telugu film! Stay tuned!!